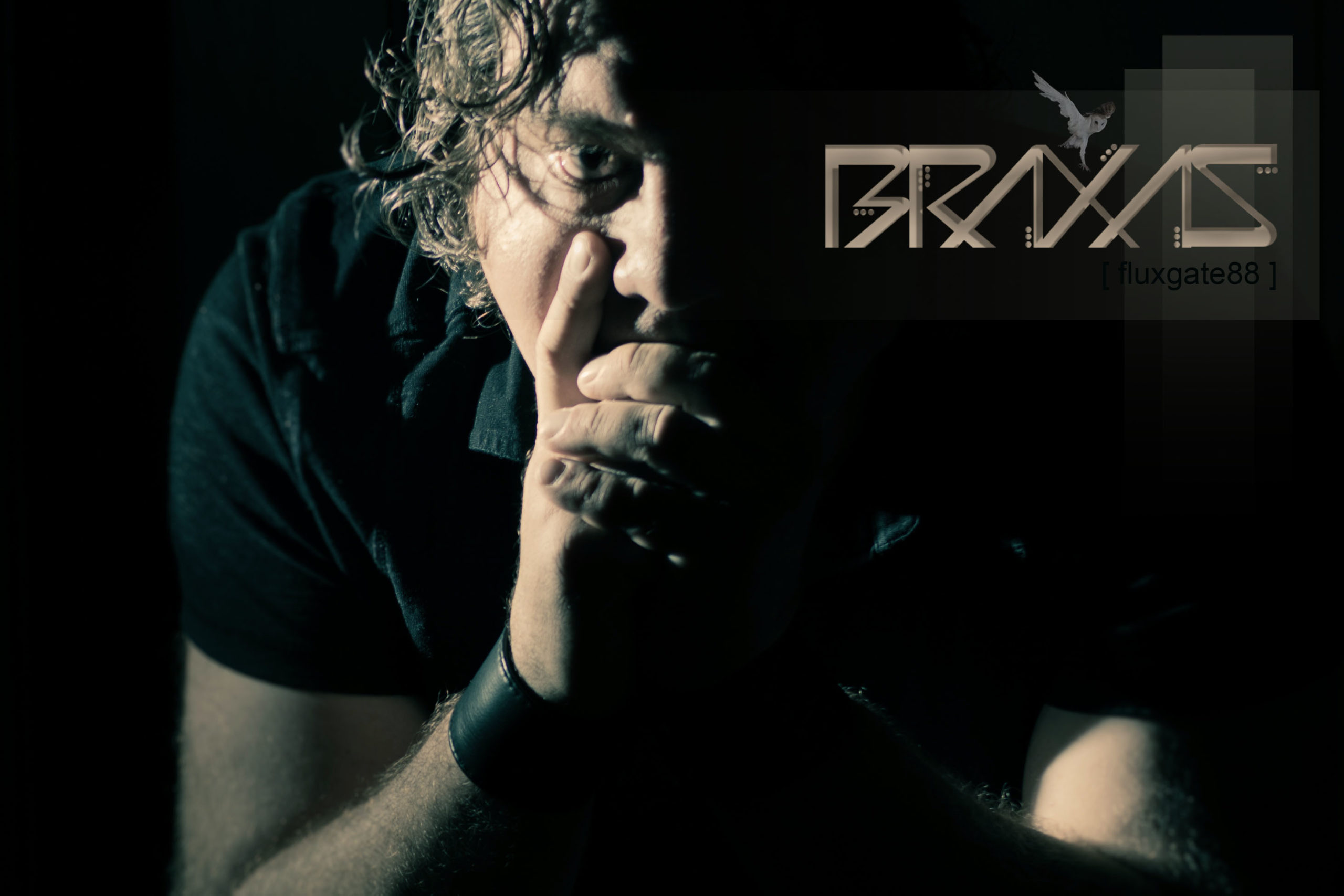 You might not be familiar with the name Braxas but that isn’t because he hasn’t been a staple in the dance music scene of the San Francisco Bay Area. It is more likely because Braxas is an audible-shape-shifting-chameleon who has performed under various names over the past 9 years. You might have known him as Milliways, Giovani Belladonno, Zarola, or any of the many other personas he has identified as on and off the stage. No matter which name he goes by, Braxas has been responsible for numerous one-off parties, renegades, monthlys, campouts, radio shows, and his trade mark annual event ‘The Scorpio Harvest”.

His style ranges from Deep Dark Progressive Tech, to Deep Juicy House , to party time Indy Dance, and Groovy Disco. He’s even been known to throw down some Psytrance from time to time. Behinds the decks Braxas aims for blending perfection as he steers the crowd into a deep abyss.

When Braxas isn’t spinning an audio web from behind the decks he is hiding in the shadows of numerous SF clubs as a Sound Tech and Lighting Designer. He is also second in command at Alchemy Event Designs, working various parties and events such as Symbiosis, Daybreaker, Armory VIP Room, Beatbox SF and Silicon Valley Fashion Show just to name a few.

So although Braxas might not be a house hold name, his presence has molded and influenced the SF Bay Area party/event/renegade scene for many years.

You can check out his mixes HERE on his official site or on Mixcloud. He is also always down to collaborate with party planners who have vision so don’t hesitate to send him a message.

“Life is one long continuous mix. We can jump in and out of the never ending stream whenever we see fit. It never started nor will it ever end. The beat of the drum, the pulse of the heart, the spinning of the universe keeps calling us back…” – Braxas